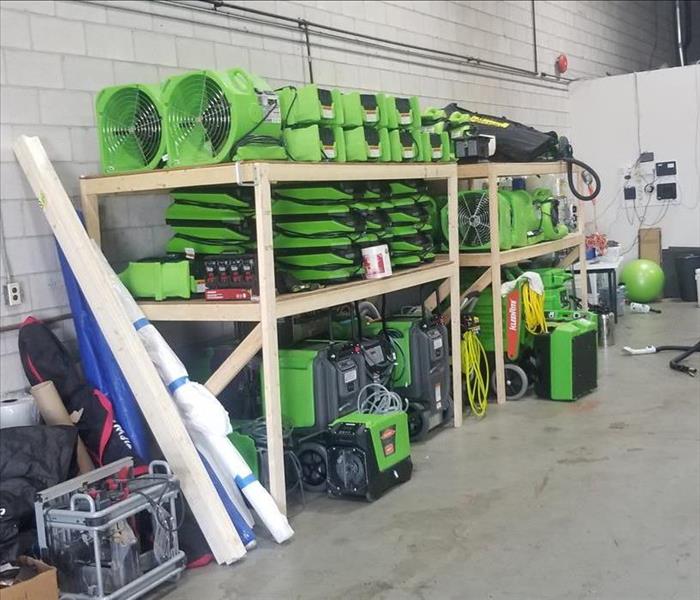 Flood Damage in Mississauga Could Permanently Harm your Home without Professional Intervention.

Mississauga is located in the Canadian province of Ontario. The city, which is built on Lake Ontario's shores, has seen steady growth throughout the twentieth century due to its close geographical positioning to Toronto. The city is well-known for its cultural diversity but also as a thriving commercial district. Mississauga was initially a region of several smaller villages and hamlets in the Toronto outskirts. The area was not officially incorporated as a city until the 1970s when the burgeoning population of 722,599 residents saw it become a city within its own rights outside of Toronto. Visitors to Canada frequently fly in through Mississauga's neighbourhoods, Malton, home to the Toronto Pearson International Airport.

The city is comprised of 22 neighbourhoods, which together house over 60 Fortune 500 companies, giving the region a strong business reputation. Most of the city's economy is driven by the banking and insurance sector and tech giants Hewlett-Packard.

A City Rich in Culture

Culturally, the city plays host to numerous festivals throughout the year. One of the largest celebrations is Carassauga, which celebrates cultures from all over the world. Each year around 300,000 people attend the Carassauga festival. In addition to this festival, several smaller festivals celebrate the city's unique cultural diversity, with celebrations for Filipino, Vietnamese and Muslim residents among the most prominent. In terms of entertainment, Mississauga is well-known for its Jazz, with several venues performing live music.

Repair and Protect your Mississauga Home after Flooding

SERVPRO of North Mississauga can help to restore your home after a storm-related flooding incident. Our technicians are experts at identifying and mitigating potential losses from severe water intrusion. We are available twenty-four-hours a day.

The impact of flood damage to your Mississauga home can be manifold. Our technicians perform professional scoping to ensure your home's structural integrity before moving out contents and performing repairs. We can board-up broken entranceways and quickly remove large bodies of water to mitigate permanent losses.