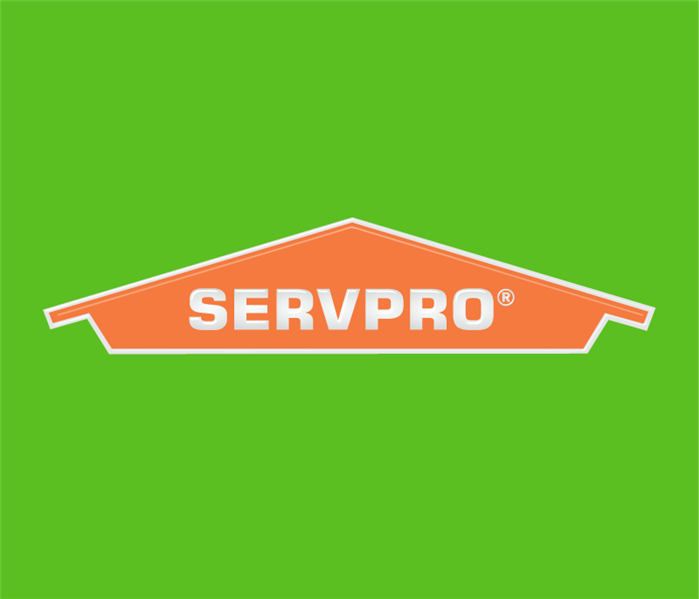 After a flood incident occurs. You can trust that your home is in good hands with our experienced technicians at SERVPRO.

On the shores of Lake Ontario lies Mississauga City, a transportation hub and an excellent shopping destination. One of the leading transportation assets in the city is the Pearson International Airport which is connected to seven major highways including the Ontario 401 Express and the Express Toll Route. The city was incorporated in 1974.  Initially, it was known as Toronto Township but was later renamed Mississauga.

The name was derived from the name of indigenous people in the area known as the Mississaugas of the Credit. The naming was rather peculiar since it was a contest where residents were requested to suggest their preferred name. Suggestions ranged from the absurd like ‘Banana Peel’ to the mischievous ones like ‘Police State Village’. In the end, three names, Malton, Sheridan, and Mississauga stood out, and residents chose Mississauga in a plebiscite.

A Perfect Urban Setting for Cyclists

Cycling is gaining popularity in most cities since it is a convenient way to beat traffic and is environmentally friendly. Incorporating cycling in daily routines is also a positive way to maintain fitness for an urban dweller. Mississauga offers the best experience for cyclists since it has a long term Cycling Master Plan created in 2010 that seeks to establish 897 kilometres of city-wide infrastructure over 27 years. By 2018, the city’s cycling map had already accumulated approximately 500 kilometres of interconnected paths, trails, bicycle lanes, signed bike routes and segregated bike lanes which have physical barriers separating them from the overall traffic. Some of the roads in the city with segregated bike lanes include:

Although there is no major flooding problem in Mississauga, occasional incidents cause severe hardship to residents. One memorable case was a flash flood incident in the Greater Toronto Area in 2013. 100mm of rainfall inundated the area in a day submerging roads and interrupting the GO train line. Many of the people inconvenienced en route from work also arrived home to find their houses submerged. Apart from the extreme incidents affecting the GTA, minor incidents affect specific neighbourhoods. Some of the vulnerable areas include:

How Does SERVPRO Help Restore Mississauga Homes with Basements after Flood Damage?

Floodwater tends to accumulate faster in basements since they are positioned at the lowest points of homes. Restoring the basement may require several processes including removing the water, cleaning and drying. It is a challenging process for several reasons:

SERVPRO uses various resources to overcome these challenges. For instance, we have submersible pumps that simplify water extraction. If the water contains solid materials such as silt or mud, we have self-priming trash pumps to handle such extraction. Our crews are also well versed with content move-outs.

SERVPRO of North Mississauga responds to flood damage appropriately. Call us at (905) 238-7376 to assist you.